SPIRIT PHOTOGRAPHY: THROUGH A LENS GHOSTLY 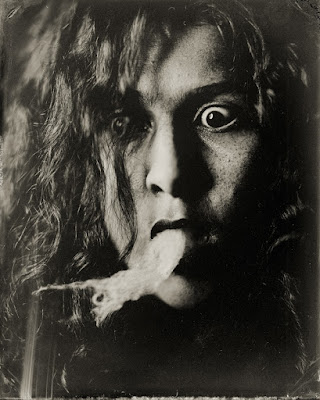 The business of photographing ghosts (known more commonly at the time as "spirits") has a long and storied history. And quite a business it was; much like it's contemporary cousin, "spiritualism" which begat "seances", both offered gullible clients the opportunity to communicate with their lost loved ones. This article, from the ex-print magazine, now online only, POPULAR PHOTOGRAPHY, visits a modern historical photography studio to see how it was done. 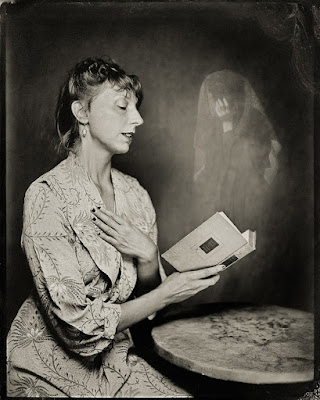 What happens after we die? It’s a question that seems to have a million answers, and one that has perplexed humans for thousands of years. In the early days of photography some believed that the camera could be used as a tool to connect with the spirit world.

Spirit photography began in the late 19th century, around the time that the the spiritualism movement was gaining traction across Europe and the United States. The photographers who practiced it claimed that they could capture images of a portrait subjects and their deceased loved ones in a single frame. The haunted images were a big hit and spirit photographers like William H. Mummler, who charged ten dollars for a photo—which was considered a huge amount of money at the time, thrived. 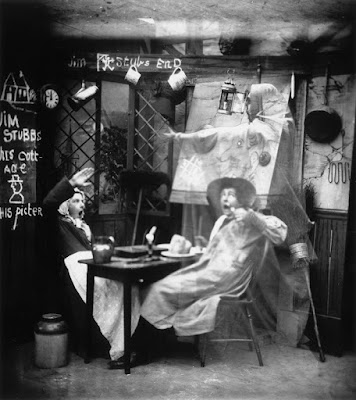 “Photography was very new at the time and people didn’t really understand how it worked,” says Jolene Lupo, Manager of Manhattan’s Penumbra Tintype Studio, a nonprofit dedicated to historical forms of photography. “They knew that it could see more than the human eye could, but they didn’t understand the boundaries of the medium.”

Sometimes ghosts would appear very realistic, with their arms draped around the living portrait sitter. In other images the spirits would appear as no more than cotton-like whisps. One of Mummler’s most well known images featured first lady Mary Todd Lincoln sitting with a translucent image of her husband Abraham Lincoln—five years after he was assassinated.

“Each photographer had their own trademark,” says Lupo. The haunted frames were obviously—at least to our modern minds—a result of some kind of manipulation: chemical, in-camera or something done in the darkroom. Every photographer seemed to have a few tricks for making the ghosts appear. 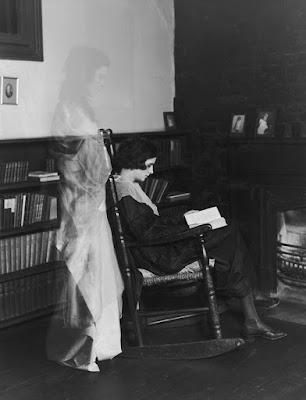 Eventually spirit photographers like Mummler were exposed as frauds, although in some cases it was difficult to pinpoint what exactly had been done to create the image. People began to understand that the ghost-like figures were created by the photographer, but the practice of spirit photography continued.

“It got a little campier, people were having fun with it,” says Lupo. “Édouard Isidore Buguet got caught and started calling them anti-spirit photographs.”

At Penumbra Foundation you can still have your photo taken with a ghost. The nonprofit offers spirit photography portrait sessions and hands-on workshops on the artform. But like the spirit photographers that came before her, Lupo is tight-lipped about the techniques she uses to conjure the spirits in her frames.

“People book a session and they don’t know what is going to appear in the image,” she says. “They know that it’s probably not the ghost of a loved one, but it’s still just as exciting watching it appear for the first time.” 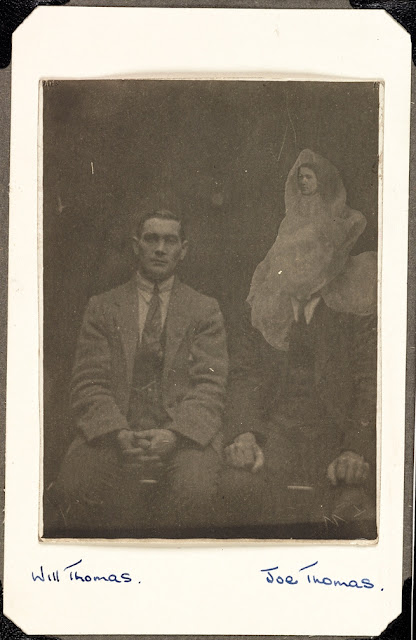 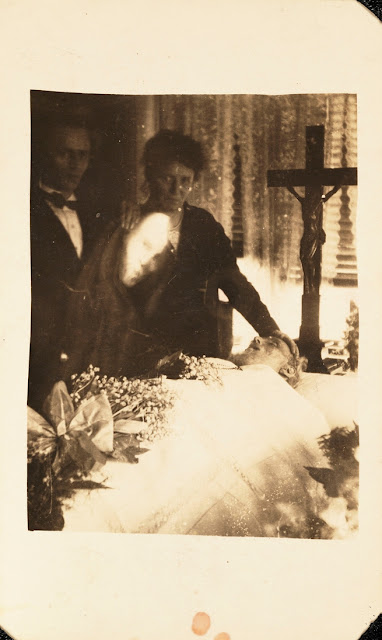 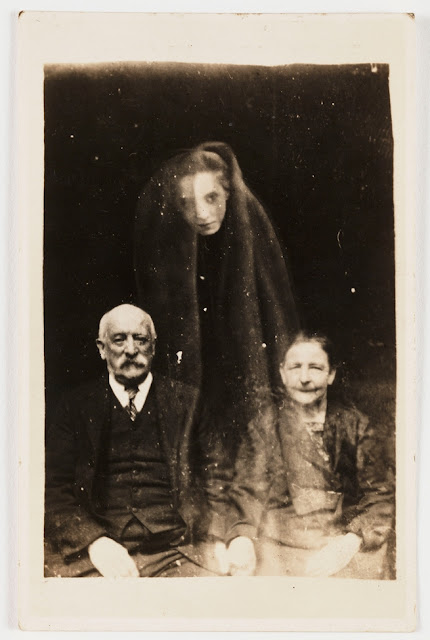 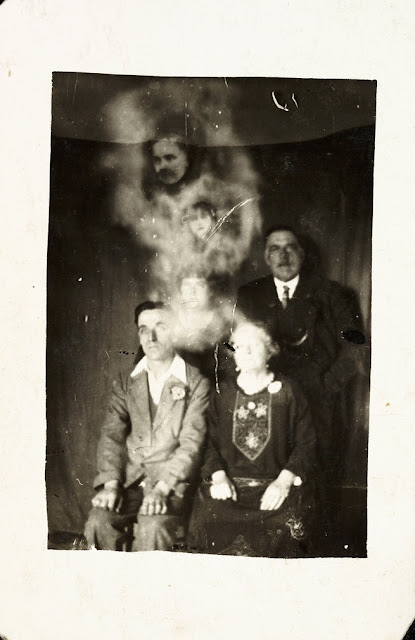 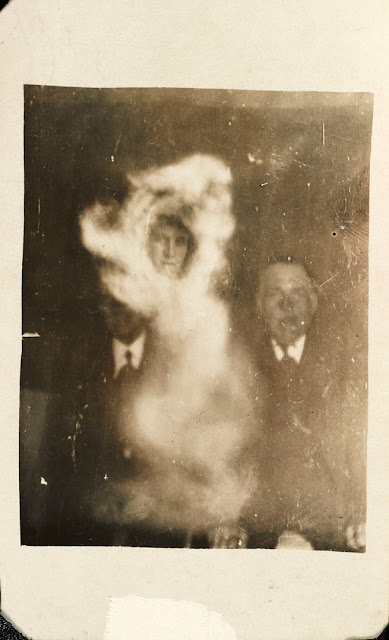 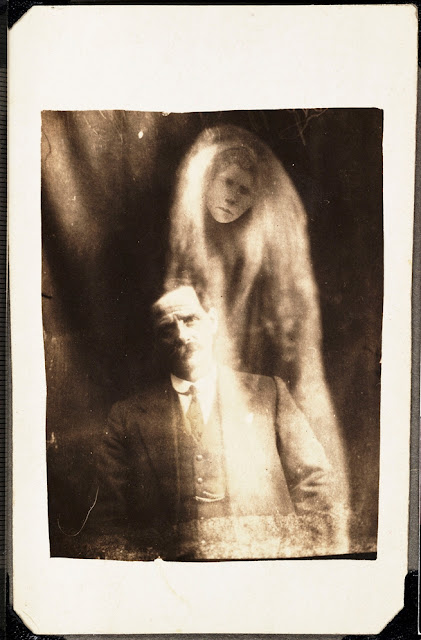 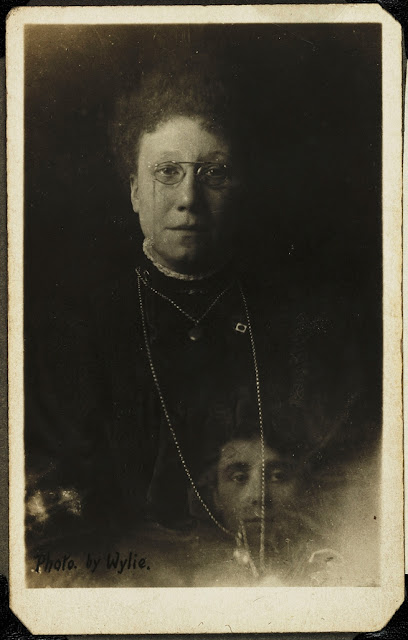