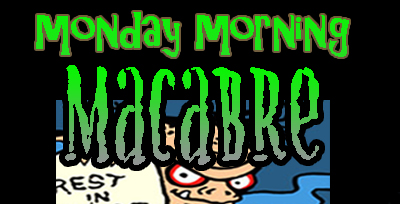 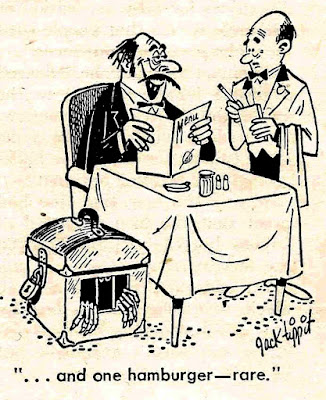 Jack D. Tippit, a syndicated cartoonist whose work included the comic strips "Henry" and "Amy," died on Friday. He was 70.

Mr. Tippit's cartoons appeared over a 30-year span in magazines including The New Yorker, Ladies' Home Journal, Look and The Saturday Evening Post.

He helped found the Museum of Cartoon Art in 1974 and was its first director, serving until 1979. He also served on the National Cartoonists Society Board of Governors and was its general membership chairman, first vice president and president.


He is survived by a daughter and two sisters.
Posted by: John at 12:00 AM

Sad to hear of his passing, good Sir