A TRIP TO ALPHAVILLE 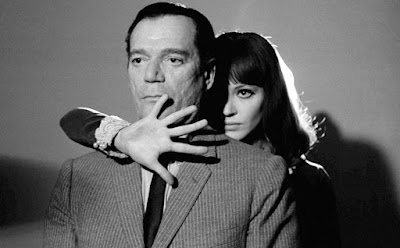 In a recent post, I named Carlos Claren's AN ILLUSTRATED HISTORY OF THE HORROR FILM as one of my recommended essential books. Two of the last photos in the book were of recently-deceased French-Swiss director's Jean-Luc Godard's ALPHAVILLE (1965). They perplexed my young mind as I had never heard of it.
Godard (3 December 1930 – 13 September 2022) was one of France's "new wave" filmmakers of the 1960's and ALPHAVILLE was a visual study of pop art and a comic strip plot wrapped up in dystopian and film noir themes. Eddie Constantine as Lemmy Caution plays a secret agent who is sent to the futuristic city to destroy the computer that runs it and embarks on his mission amid the dark streets of Paris.
This article from SIGHT & SOUND (October, 1965) discusses Godard's film just a few months after it was released. 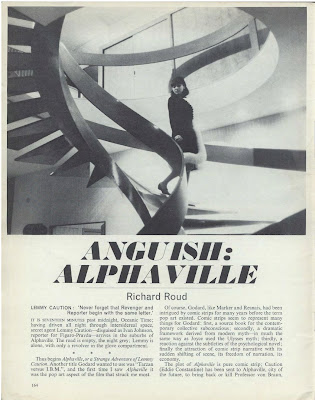 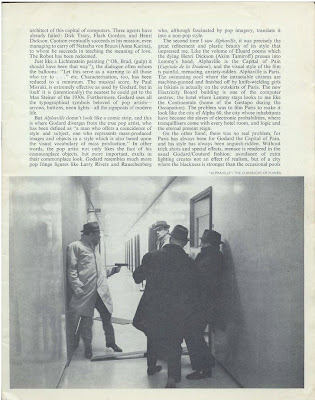 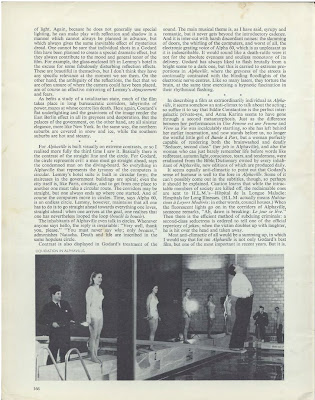 I only ever saw Alphaville once and it was at once compelling and perplexing. I never considered it a horror flick though in any way. I'd like to see it again with that notion brewing in my noggin.

THE MAN WHO MADE THE MOST FAMOUS MONSTERS! 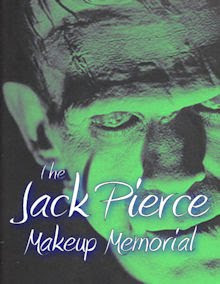 ENTER THE WORLD OF H.P. LOVECRAFT 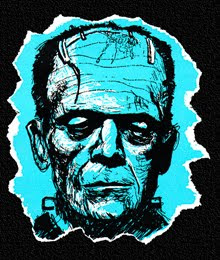 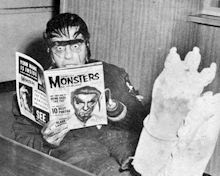 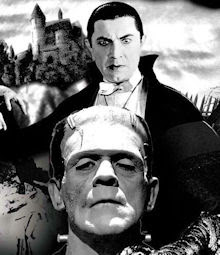 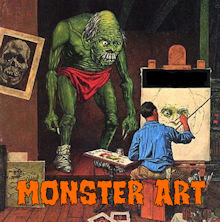 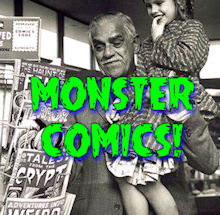 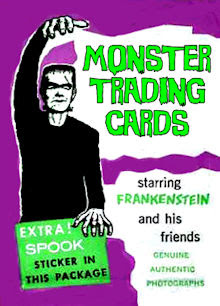 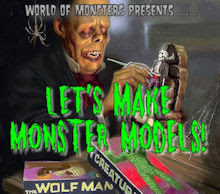 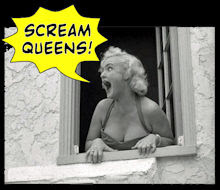 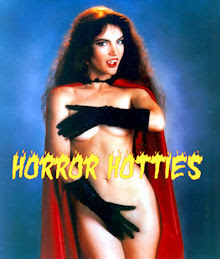 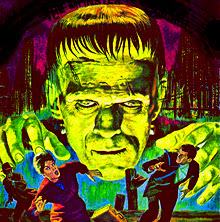 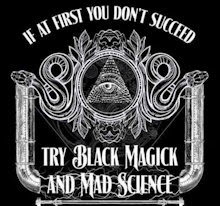 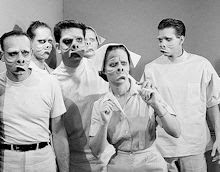 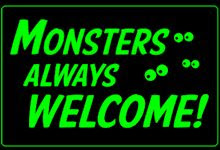 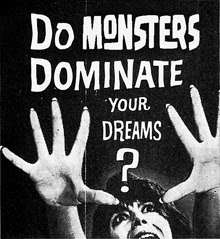 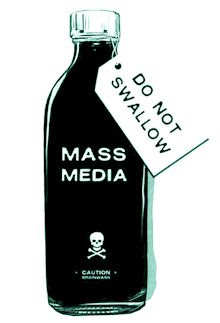 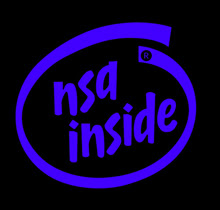