BRING ME THE HEAD OF HERMAN MUNSTER! 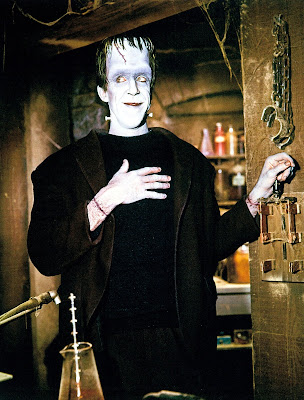 Herman, played by the late actor, Fred Gwynne, was the star of the monster comedy show, THE MUNSTERS, which ran from September 24, 1964 to May 12, 1966 when it got knocked out by Adam West's BATMAN.
Besides his towering size and lumbering gait, Herman was noted for his crazy Frankenstein Monster makeup, which included an exaggerated head piece.
Here's a chance to see an original prosthetic head that Mr. Gwynne wore on the show. Now at auction, the current bid for this piece of Munsters history is $1,500.00. 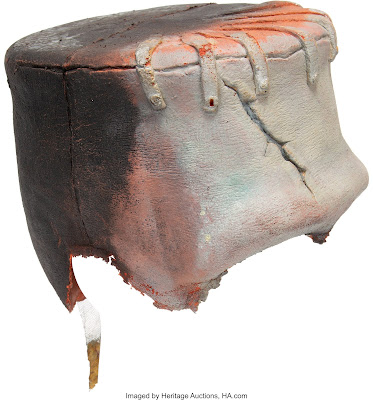 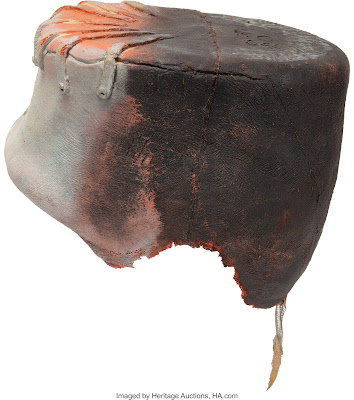 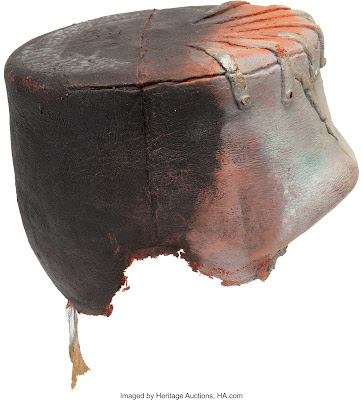 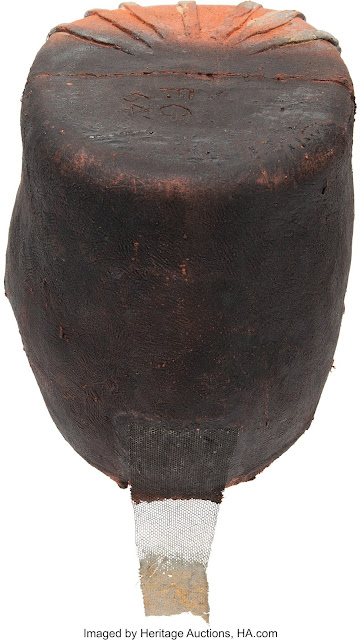 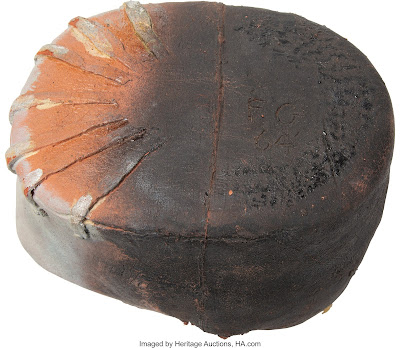 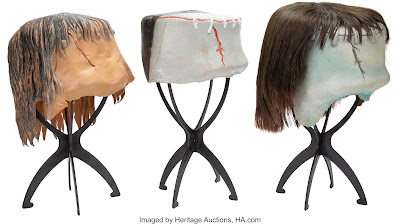 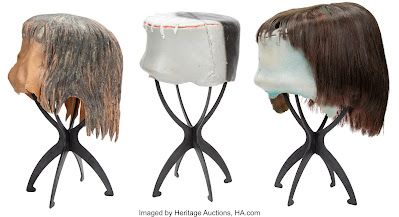 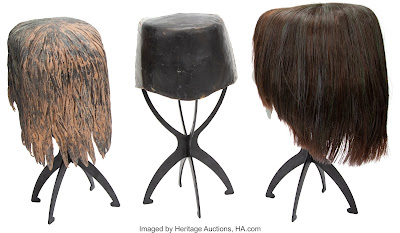 Farmer Vincent will leave a light on for you. 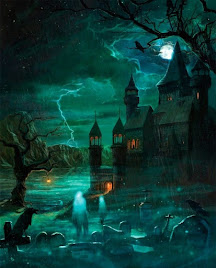