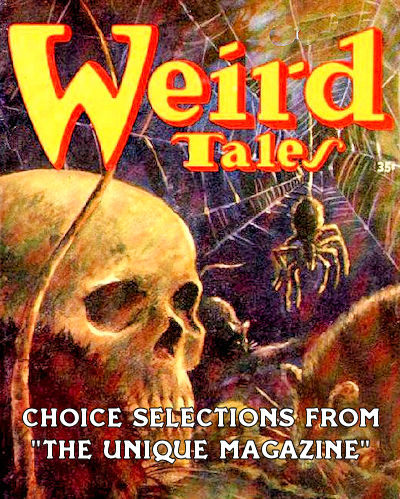 It's hard to fathom that the Master of Horror had a hand in the writing of this story. In 1924, H.P. Lovecraft teamed up with another weird fiction writer, C.M. Eddy, Jr., and the result was truly strange. Published in the May-July issue of WEIRD TALES (Vol. 4, No. 2) and tucked away in between the usual fare and with no illustration or masthead other than a simple title, it was met with shock and controversy by readers, something that the editors had not expected. You see, "The Loved Dead" wasn't just another tale of a ghost or haunted house, or even a swamp monster in the Old South; it was a story about, well, a necrophiliac -- in other words, a person whose obsession is an affinity with the dead. It reads like the fever dream of a man obsessed with his predilection for death, and especially his need for intimacy with it.
I can't imagine what is was like to read this truly "weird" tale back in 1924 -- it must have provided quite a shock. It was enough for word to get around and there were reports of certain citizen groups to have the issue taken off the stands (no evidence has been found that this actually happened).
Reading "The Loved Dead" today may not have as much impact as it did almost 100 years ago, but it still hasn't lost its slight taint of perversity. 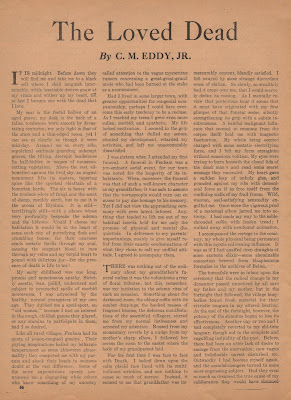 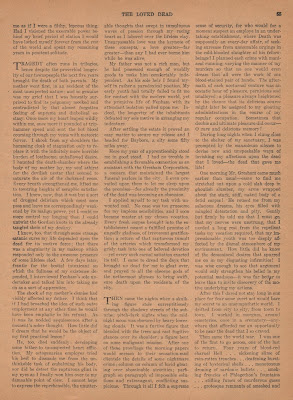 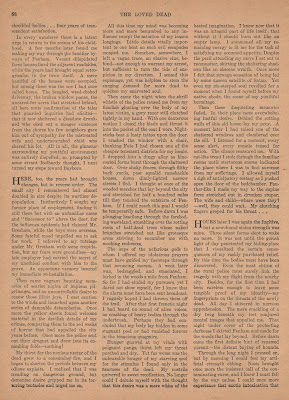 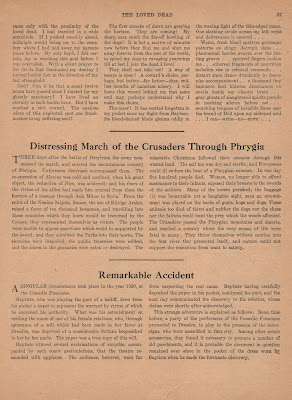 Ron Goulart mentioned this story in his book Cheap Thrills ((aka An Informal History of the Pulp Magazines). He said that you could not sustain a publication solely with necrophilia fans, but that the publicity probably did help sales somewhat. 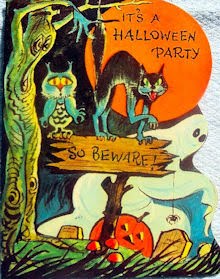 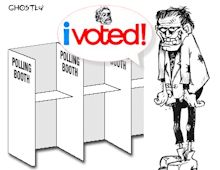 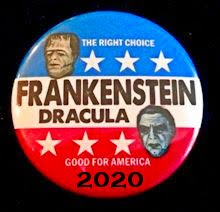 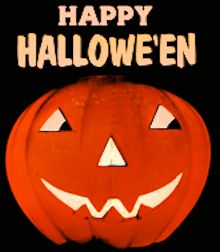 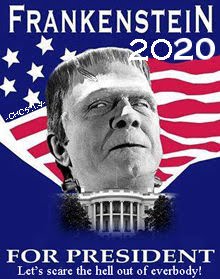