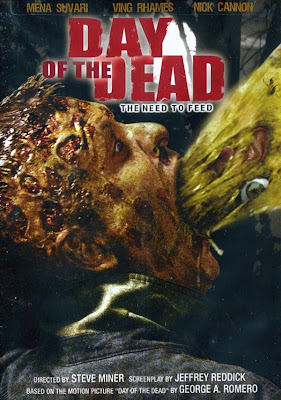 It's amazing to me how little effort can be put into the packaging of a product. Granted, we're not talking about some of the greatest movies in film history here, but jeez, did the budget allow only enough to accept the first draft of the art?

Here we have several samples of some pretty good films that have been befouled with pretty lousy DVD case art. Perhaps the most heinous is the art for THE GHOUL. It is a creepy, atmospheric film with Boris Karloff and Ernest Thesiger. Perhaps we have the first and only time Karloff's name hasn't been used to promote something he was in. And what's up with the cheesy skull? I'm sure this would look kinda cool on a kid's T-shirt, but on a vintage Lee/Cushing film? Feh! Vincent Price's double DVD package is the closest to having a decent design. I can't help but to comment though, if it's one thing that's worse than a girl who gets the clap, then it's a girl who gets the entire clapboard! 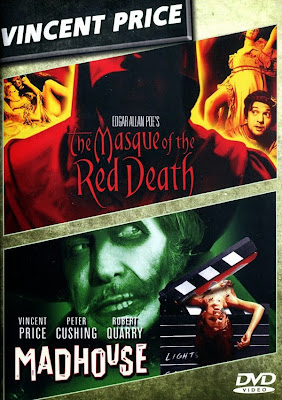 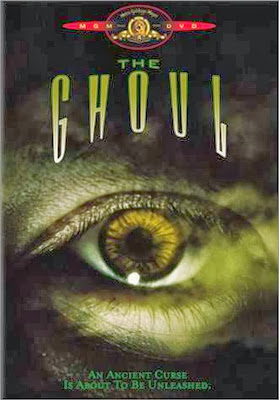 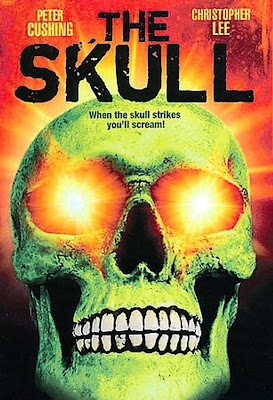 The cover at the top of this post is a real doozy. A crater-scalped zombie hurling green slime, complete with chunks of undigested eyeballs, fingers, and other body parts. What a great idea to sell product . . . to morons. 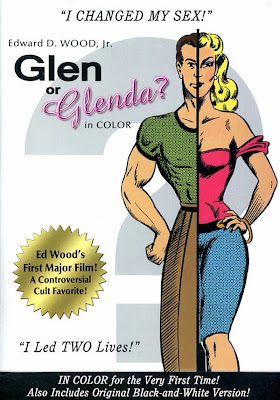 Finally -- or rather, mercifully -- Ed Wood's film of a man who "finds" himself while wearing woman's clothing is -- at best -- a curiosity. Wood has been hoisted aloft on the some kind of arthouse pedestal reserved only for him . . . and he deserves to stay there.

I will leave you with some trivia from the Oldies.com listing that attempts to render, much like fat from the bone, some kind of relevance to this cinematic Ripley's exhibit.

Memorable Quotes and Dialog:
"Only the infinity of the depths of a man's mind can really tell the story..." (Psychiatrist)
"You go ahead and wear your sister's dress, Glen. You always did look much better as a girl than you do as a man." (Glen's Mother)
"I thought German psychology explains a lot of the facts, but I'm afraid the end of study is only the beginning of reality." (Barbara to Glen)
"Acting the woman and being the woman are two entirely different thing." (Psychiatrist)
From Mrs. Edward Wood: "I can't tell you how pleased I was to find an original version of my husband's most deeply personal film still available at Bizarre Video. I wholeheartedly endorse this version, which contains no added footage from other sources."

Email ThisBlogThis!Share to TwitterShare to FacebookShare to Pinterest
Labels: DVD