A TASTY HISTORY OF MONSTER CEREALS 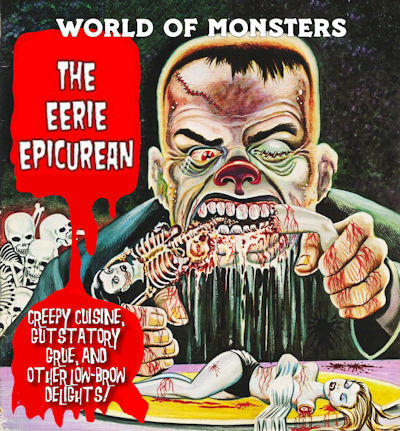 When I was a kid, my favorite mealtime was breakfast. Forget the meat and potatoes, I wanted the sugary-sweet, crunchy bites from Kellog's and General Mills! I ate my share of Frosted Flakes, Fruit Loops, Trix and others, but the one cereal that was my favorite for the longest was Quaker Oats' Cap'n Crunch, introduced in 1963 to hordes of voracious kids. There's no telling how many bowls of the corn-y, oat-y, oil-coated squares of sugary goodness I put down. Then there was the series of Capn' Crunch mini-comics and even Capn' Crunch cookies (anybody remember them?).
Then, in 1971, when I was an older Monster Kid, out came the first two monster cereals, Count Chocula and Franken Berry. But, I wasn't too old to try them, and try them I did. To my taste buds, Count Chocula was reminiscent of Cocoa Puffs and Frankenberry tasted like strawberries (which it was supposed to). More monster cereals followed and even today, they have garnered a cult following among adults who remember these from their younger years, even though they are only available during the Halloween season (including a brand new concoction to celebrate their 50th anniversary, Monster Mash).
What follows is the incredible story of how these monster cereals were developed for marketing. The cast of characters include the original designer, illustrator and animator for the now-famous and famously fun commercials. 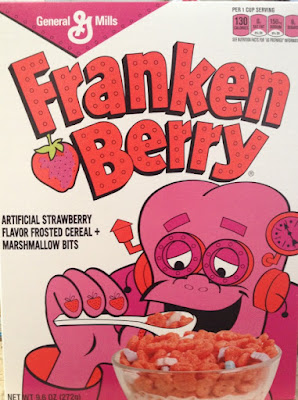 FRANKEN BERRY
Hollis: Franken Berry was modeled after Boris Karloff, but his monster looked almost nothing like the monster from the film. His voice was also modeled on the actor, not the monster itself, who mostly just groaned. It’s interesting that people would think the monster should sound like Boris Karloff the actor, but obviously, it worked.
Robb Pruitt, voice actor of Franken Berry since 2009: I’m proud to be the voice of Franken Berry. It’s an honor. I got the part in 2009 from two guys named Pat Giles and Manny Galán at Saatchi & Saatchi Advertising [which acquired Dancer Fitzgerald Sample in the 1980s]. I’d done a lot of work with them as Chip the Cookie Crisp Wolf, and during a recording session one day, they sprung the question on me, “Can you do Franken Berry?”
I grew up with that voice — which had been done by Bob McFadden until he died in 2000 — so I knew it well. I did it for one project, and then I was blown away when they told me I was the official voice some time later.
I never met Bob McFadden, but he’s a hero of mine and his son is now one of my dearest friends. I always text him when I sign something for Franken Berry. Bob was a legend in the voiceover community — he did so many voices, and the way he said “strawberries” with that lilt was amazing. All I did was imitate him. When I do Franken Berry, I’m just honoring Bob McFadden.
It’s a great cereal too, even if it did turn my poop pink when I was a kid.
Dion: Yeah, Franken Berry did make headlines in 1972 for turning kids’ poop pink, they called it “Franken Berry Stool.” Once they found out about it, General Mills switched the dye they used in the cereal.
John V. Payne, retired pediatrician and author of the 1972 study “Benign Red Pigmentation of Stool Resulting from Food Coloring in a New Breakfast Cereal — The Franken Berry Stool”: Back in 1972, I was a pediatrician in Baltimore. From what I remember, a child was brought in because they thought he was bleeding from the rectum. I’m sure he got all sorts of unnecessary tests and such before we figured out that it was just some harmless red food coloring in the cereal he was eating. I forget the name of the cereal — Frankincense or Frankenstein Stew, something like that — but it turned the boy’s stool red, and then I wrote a small entry on it in The Journal of American Academy of Pediatrics.
THE SPOOKY 1970s
Pat Giles, creative director overseeing General Mills characters from 2004 to 2014: That first commercial for Monster Cereals is such a masterpiece in TV marketing. You’re in this store, and the box opens up, and it’s Count Chocula and then Franken Berry comes in! It was like a part of a show I wish I could watch! That style of animation too — by Bill Melendez of Peanuts fame — that was something really special.
Manny Galán, creative director overseeing General Mills characters from 2008 to 2014: In that first commercial, you can tell it’s Melendez because in it, you can see a child that looks suspiciously like a Peanuts character.
Tollis: My dad and Mr. Melendez were best friends. My dad worked in New York at the advertising agency, and he’d draw up storyboards there. Then he’d fly out to California to do the commercials with Mr. Melendez. He was a very sweet man. He had this big handlebar mustache and he used to give me rides in his Jaguar — just a lovely, humble man.
Giles: In the early 1970s, General Mills was playing with all kinds of weird tropes for cereal mascots, like Sir Grapefellow, a World War I pilot. They were trying out all different kinds of themes, and Count Chocula and Franken Berry just blew up out of the gate, which is why they soon added another cereal. 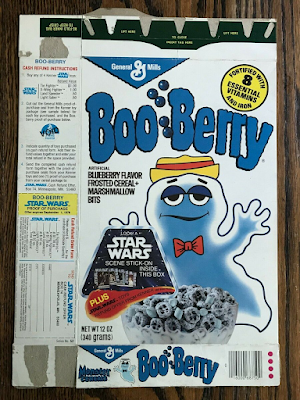 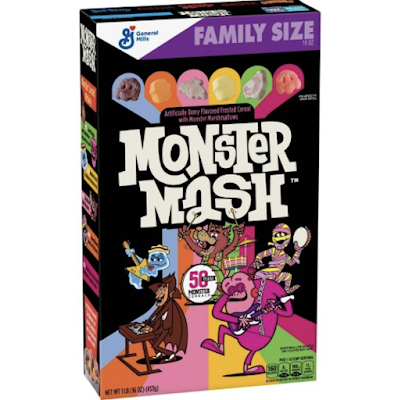 FIFTY FRIGHTENING YEARS
Ebert: For the 50th anniversary of Monster Cereals, General Mills created a version of “Monster Mash” sung by their monsters. I got to do a behind-the-music style mockumentary where I styled the monsters after The Beatles — Chocula was the John Lennon, and Franken Berry was the Paul McCartney who actually wrote all the songs. We worked out these crazy backstories — it was a lot of fun. My kids never care about anything I do, but they were excited about that one.
I also tried the new Monster Mash cereal, and it was surprisingly delicious. Wisely, they stayed away from chocolate, and the cereal itself is just Boo Berry and Franken Berry mixed together with marshmallows representing Count Chocula, Yummy Mummy and Fruit Brute.
Barr: It was smart for them to not actually mix all five cereals together. Back in 2013, when all five cereals were out there, I tried a real Monstar Mash with all five cereals. Let me tell you, it was not good.
Tollis: I love that new box art they did for Monster Mash! Over the years, the art has changed so much that it looked less and less like my dad’s characters. I think he’d be really happy with what they did with Monster Mash. I even made that image my Facebook background.
These characters were near and dear to my dad’s heart. He loved them, and he would still draw them right up until he died in 2008. Even when he was getting older and, unfortunately, suffering from dementia, he would still draw these characters.
Galán: To be able to put your fingerprint on a piece of pop-culture history like the Monster Cereals was really something amazing. Even after Pat and I finished with the brand in 2014 and moved on to Hasbro, we were reaching out to General Mills to do anything with those characters, like doing a Kickstarter for Halloween decorations or something like that. Hell, I still want to make that Halloween special.
Levine: I’m not sure why these characters have managed to stand the test of time. I’d guess part of the reason is because they were based on already-established characters that were already timeless — that might help. I also think that people like the names and, to be honest, I think the names are pretty cute.
I will say that I still get a kick out of them. Once in a while, I’ll be watching TV and someone will mention Count Chocula and I love to hear it. Honestly, I hadn’t realized that it had been 50 years until just now and that’s so exciting! I’m so glad I’m still alive to see it. 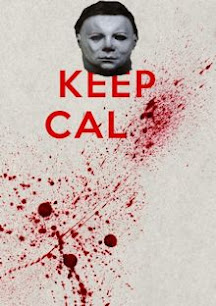